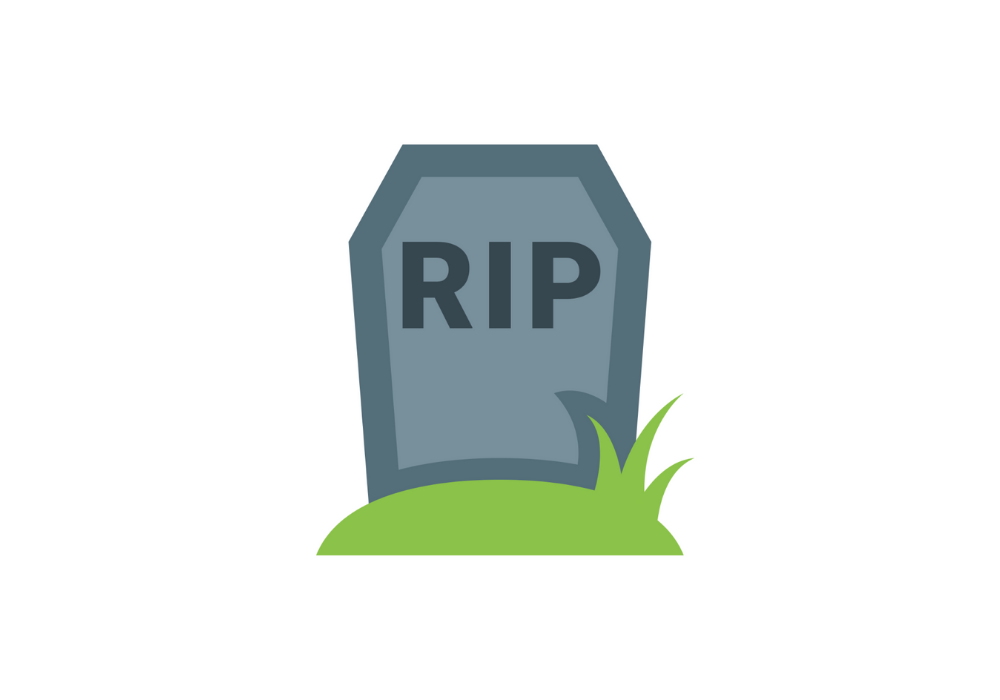 About 10 customers were in the small restaurant. It was late at night. Jenny and David were sitting at a table in the corner. They both worked for the same supermarket. They liked their jobs. They worked together, and they had fun together. They went to church together. They planned to get married and live together. They were saving their money for a house. They wanted to buy a new house in a nice neighborhood. But they needed a down payment. They needed $30,000 for a down payment. They had saved $16,000. They needed $14,000 more. Then they would buy their new house. They were eating their soup. Two men walked into the restaurant. They shouted at someone. Then they pulled out guns. They started shooting. David pushed Jenny to the floor. He covered her with his body. The gunmen stopped shooting and walked out of the restaurant. The restaurant was quiet. Someone started to cry. Two people were dead. One was the cashier. The other was the manager. 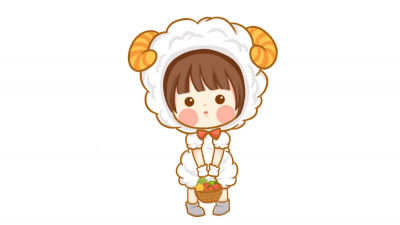 What Do You Wear? 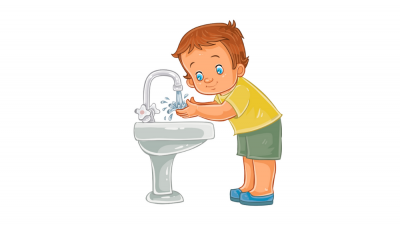 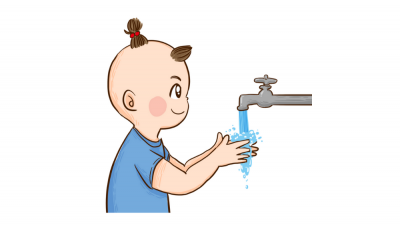 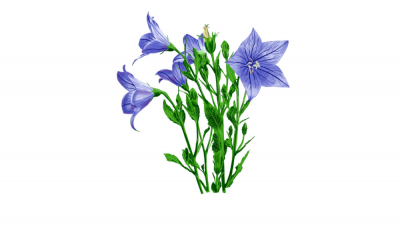